"Liminal" - an appropriate CD release for these times of transition in our world.  Have a LISTEN and SHARE WITH THE WORLD!

Why bother, indeed!? Because it’s a catchy tune that you will want to add to your favourite playlist!  Christian has a way with words that will often surprise you.

Available at your favourite streaming service

Rising Star of the Year

Male Artist of the Year

Folk/Roots Artist/Group of the Year

Christian Howse is a young multi-award-nominated artist from central Newfoundland, who is making strides into the East Coast music scene with his creative and thought-provoking music. Christian's second album, We Were, a full-length album of originals earned him a nomination for 2018 Canadian Folk Music Award- Young Performer of the Year.

Christian brings powerful performance to the stage. Drawing from the genres of punk, folk, and math-rock, he has developed a unique brand of percussive fingerstyle guitar which holds his audiences captive.

The world today is a changing place. The things we have taken for granted so long are now far from reach, and the important things have become much more apparent. You can’t teach an old dog new tricks, but you…

Dan George is in the studio this week tracking drums for Liminal, and we got this little preview, right from the engineers chair, for you! 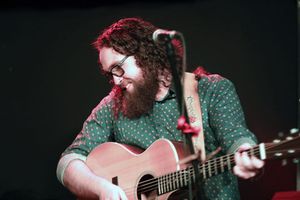 Thanks Alick Tsui for capturing these photos at the MusicNL awards after-party at The Ship. It was a legendary night, thanks for coming along!

Congrats to all the winners, and fellow nominees for this year, much love to you all… 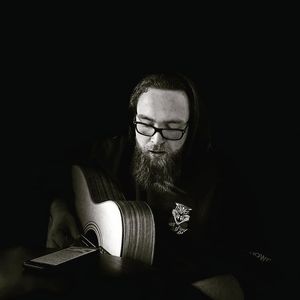 Lots of time to jam with the city buried. #snowmaggedon2020 #newfoundland #eastcoast 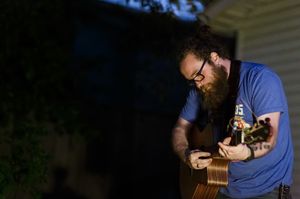 Just received these photos taken by Copperblue Photography & Design in Saskatoon. Great photos of a wonderful show played last Summer at 134 Homemade Jam, I can't wait to be out touring again this summer!

Thank you MusicNL, and huge congratulations to all the other nominees, you guys rock.

New video: To Grow Away (cover)

Need to keep putting out new content for you folks. I get sick of the internet sometimes tho. I'll try to keep keeping y'all entertained. 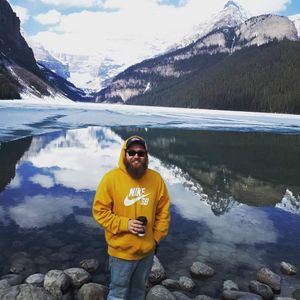 Finally got to Lake Louise! + new videos on the way soon... #canadiantour#letters #nlmusic 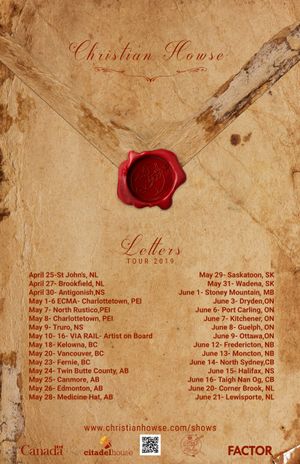 I am going on tour!

And not just any tour, I am going across the country, all the way to Vancouver, taking trains and cars, and maybe a scattered water vessel at some point.
I was fortunate enough to be chosen as the VIA Rail…

I was floored by the news yesterday that I have just been nominated for a 2018 Canadian Folk Music Award, Young Performer of the year.

Congratulations to all the other nominees, it is an honour to be…